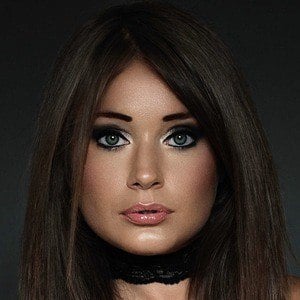 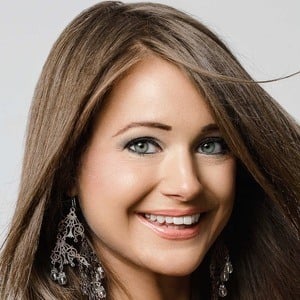 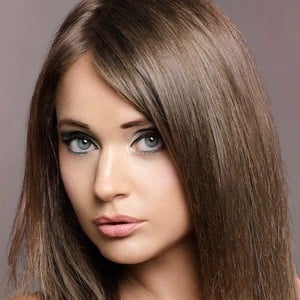 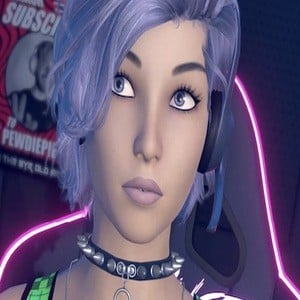 Dating coach and author who became an entrepreneur upon the founding of her company Kezia Noble Limited. She created it to serve as a dating advice center, and employs dating instructors for men.

In 2006, she entered what became known as the pick-up community. She initially found work as a pick-up girl for Europe's largest pick-up company PUA Training.

In 2012, she had her first book, The Noble Art of Seducing Women, published. She has been featured in various prominent lifestyle magazines such as Men's Fitness, LA Weekly, and the Huffington Post.

She has appeared on London's ITV This Morning show alongside the show's host Phillip Schofield.

Kezia Noble Is A Member Of