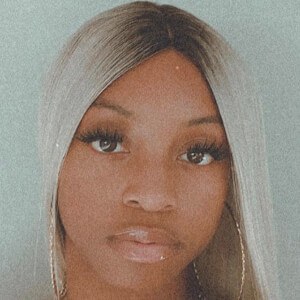 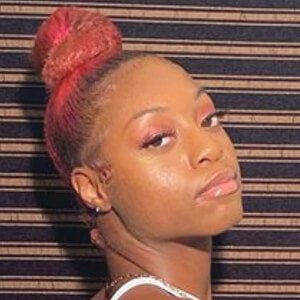 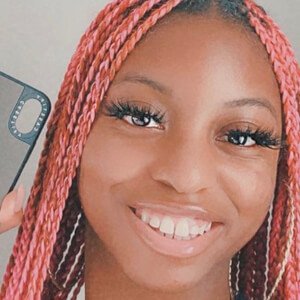 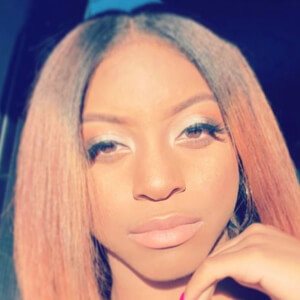 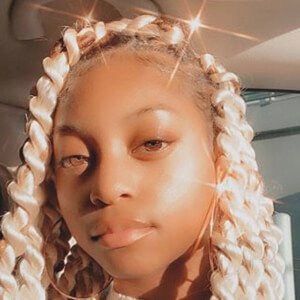 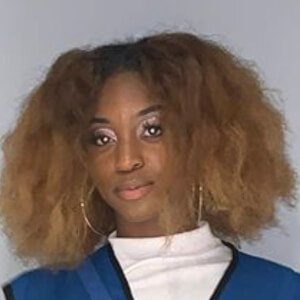 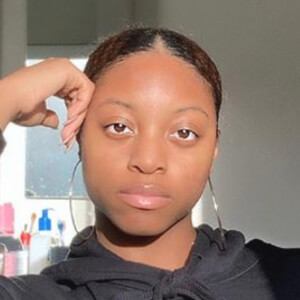 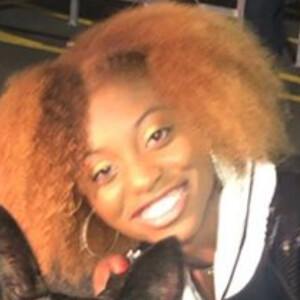 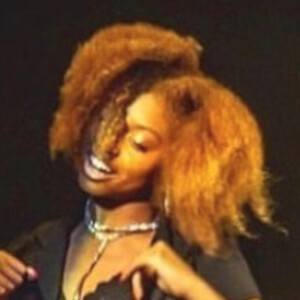 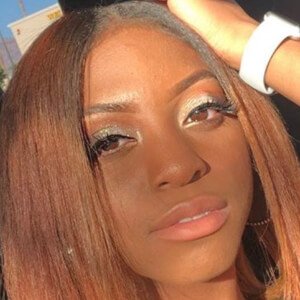 American dancer who appeared on the dance competition series Dance-Off Juniors in 2016. She has performed with the Bloc Agency in Los Angeles and worked with choreographers like Phil Wright.

She hails from Orlando, Florida.

She danced in a video set to Missy Elliott's "I'm Better," which was featured on Tim Milgram's YouTube channel and viewed more than 2 million times.

She moved from Florida to Los Angeles in March 2015. She has a sister named Jaeda.

She performed in a Phil Wright-choreographed video for Kendrick Lamar's "HUMBLE."

Khaleya Graham Is A Member Of