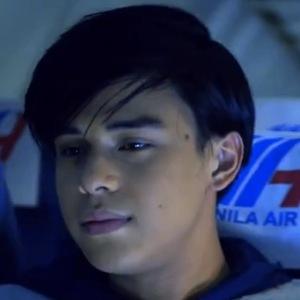 Actor and singer who first gained fame as a runner up on the reality series Pilipinas Got Talent in 2011. He followed that with appearances on Star Magic and scored his first acting role in Princess and I.

Inspired by his father, he began training to be a singer with him at the age of five.

He made his film debut in the 2014 movie She's Dating the Gangster.

He was born Khalil Joseph Nepomuceno Ramos in Paranaque City, a borough of Manila. His parents are the entrepreneurs Lito Ramos and Tessa Nepomuceno. He has been dating Gabbi Garcia.

He starred alongside Daniel Padilla, Kathryn Bernardo, and Enrique Gil in the teen series Princess and I.

Khalil Ramos Is A Member Of