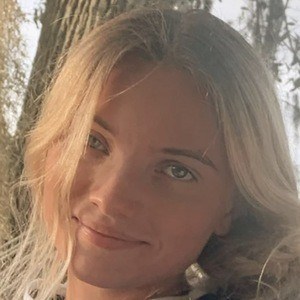 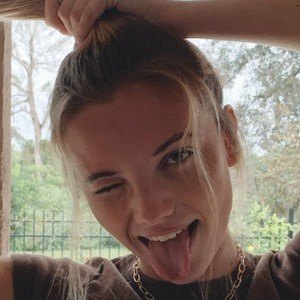 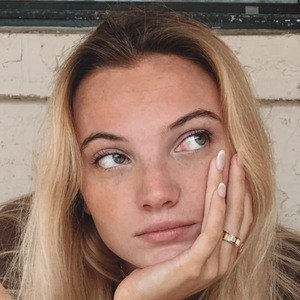 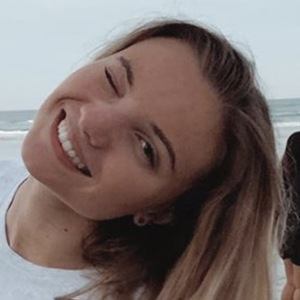 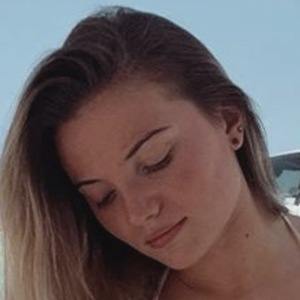 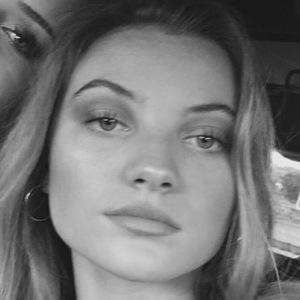 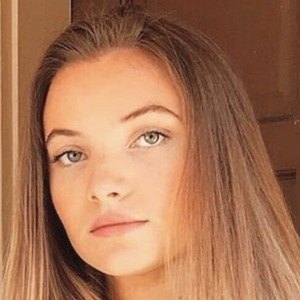 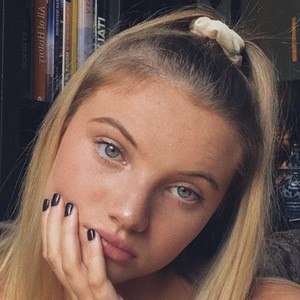 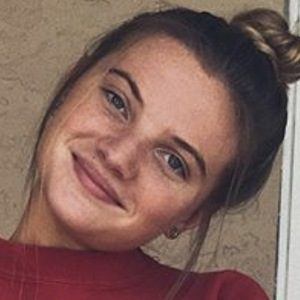 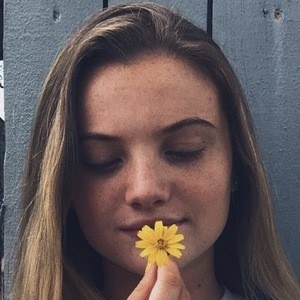 Social media star who has risen to fame for her khloecoueyy TikTok channel. She has earned massive popularity for her lip-syncs and short comedic sketches sometimes made in meme form.

She launched her TikTok channel in July 2019.

She has younger a sister named Khenli. She began dating Cade Haddix in 2019.

Her first TikTok post featured her at a Shawn Mendes concert.

Khloe Couey Is A Member Of