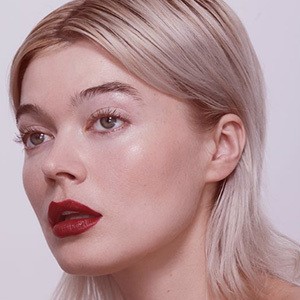 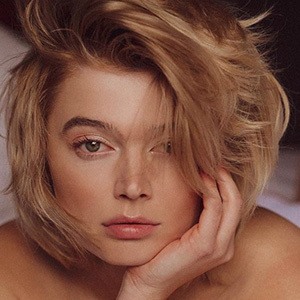 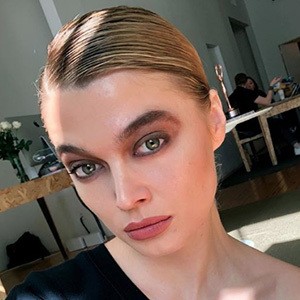 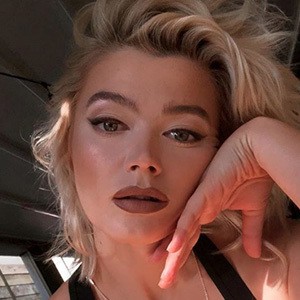 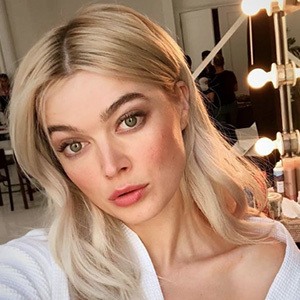 Internationally represented model actively involved in the body positive movement. She competed on the 2018 season of America's Next Top Model and was a finalist.

In 2017, she hosted a guerilla fashion show called The Real Catwalk in the middle of Times Square.

She would work with State Management New York and Milk Model Management in London. Her khrystyana Instagram account has more than 490,000 followers.

She is Russian, but would reside in the United States.

Khrystyana Kazakova Is A Member Of