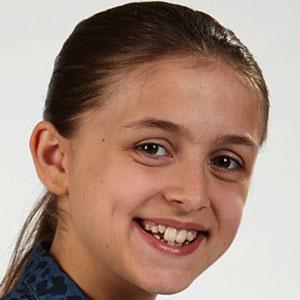 British actress who appeared as a child on the television shows Tracy Beaker Returns and The Dumping Ground. She also starred in the 2010 film Toast.

She appeared at age eight on the sitcom The Legend of Dick and Dom.

She played Vicious Vicky in Horrid Henry: The Movie.

She grew up in Birmingham, England with brothers named Jack and Joe.

She acted alongside Helena Bonham Carter in the 2010 British TV movie Toast.