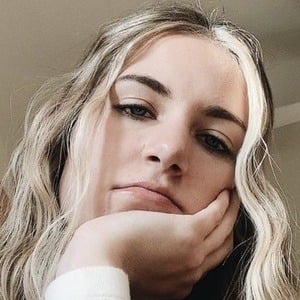 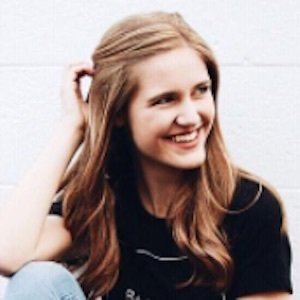 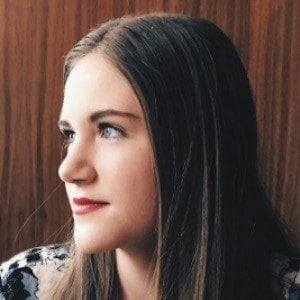 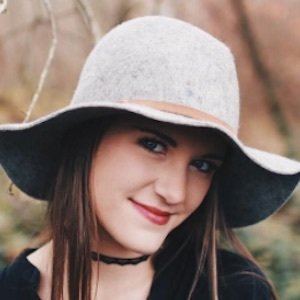 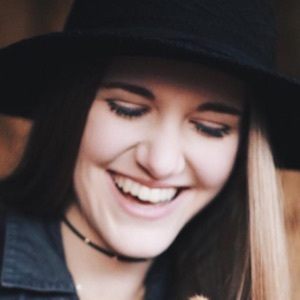 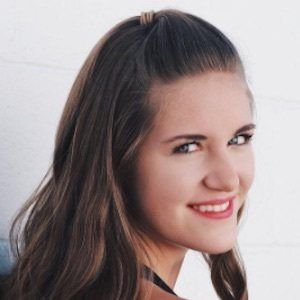 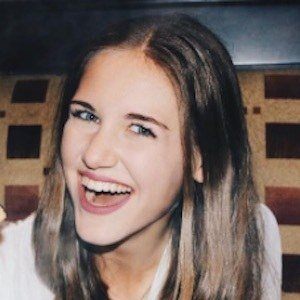 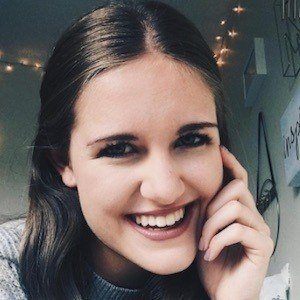 YouTube star who is widely known for her Kiara Madisen channel, which was formerly known as TheKgstyle. She has earned popularity there for her DIY decorating projects, fashion hauls and tutorials, and themed daily routines.

She began her YouTube channel in June 2014 to learn how to edit videos.

She began attending the University of Oregon in the fall of 2016, pursuing a double major in human physiology and PR. She also joined the sorority Chi Omega and became involved with the school's ski team.

She was born and raised in Oregon.

In 2016, she stated she would be attending VidCon 2017 with her personal friend Keegan Acton.

Kiara Green Is A Member Of