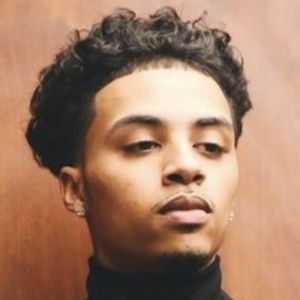 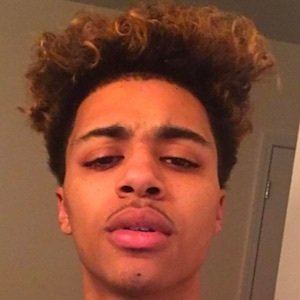 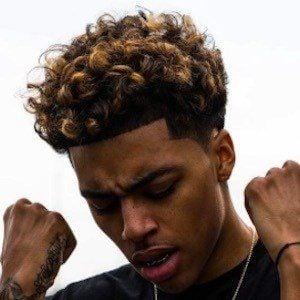 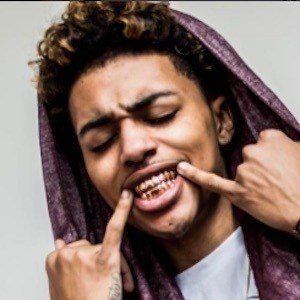 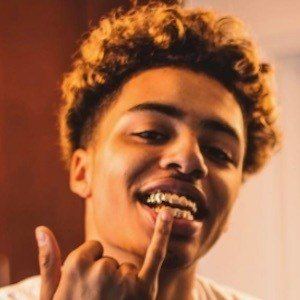 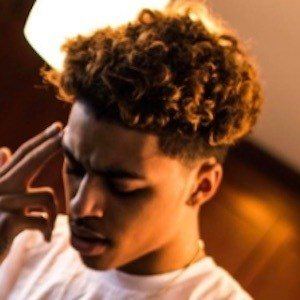 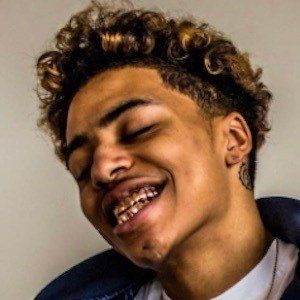 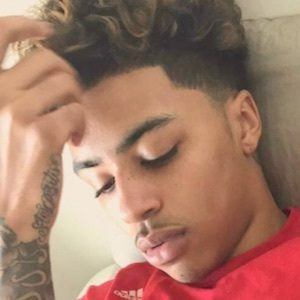 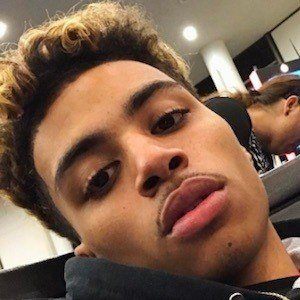 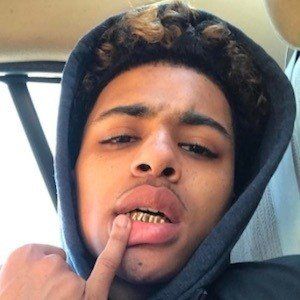 French-American Vine sensation, social media star on Twitter and Instagram, and recording artist who has amassed over 460,000 subscribers on his self-titled channel. His channel has featured mostly music videos for his rap songs.

He posted his first video to Vine on July 9, 2013 and only posted two more videos the rest of the year. He started to upload videos consistently in April of 2014.

He earned over 400,000 followers on Vine before the app was shut down. He has more than 1.3 million followers on his iamlucascoly Instagram account. He has posted multiple videos of himself blowing large clouds of smoke on his account.

He has an older brother. He began dating Instagram star Amber H in 2017 and they launched a YouTube channel called Lucas & Amber in 2018.

He became a member of the trio Tha Diamondz with WillGottheJuice and Dillyn Troy.

Lucas Coly Is A Member Of