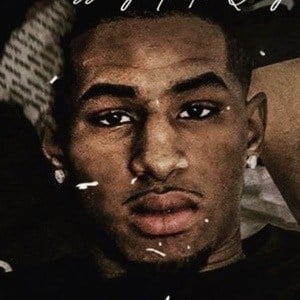 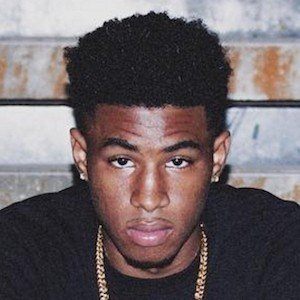 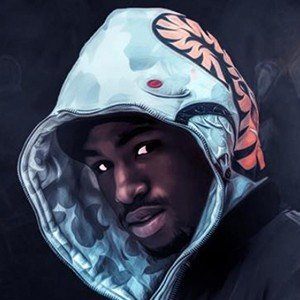 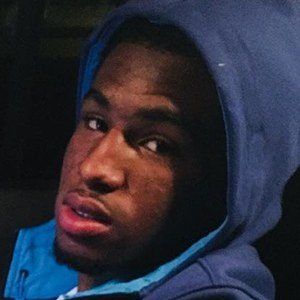 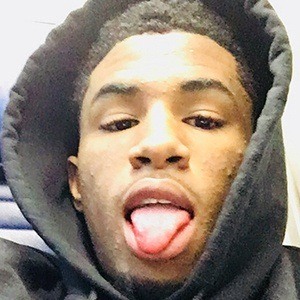 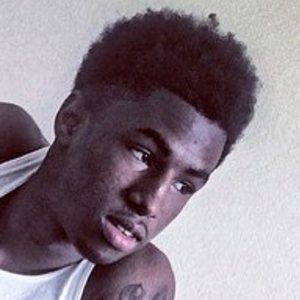 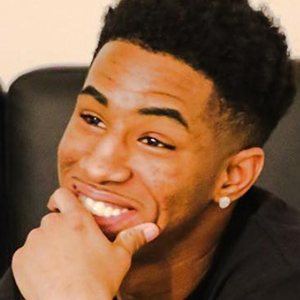 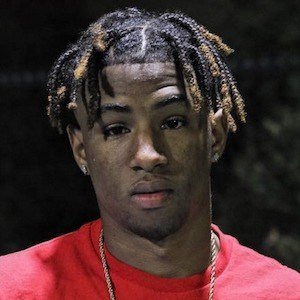 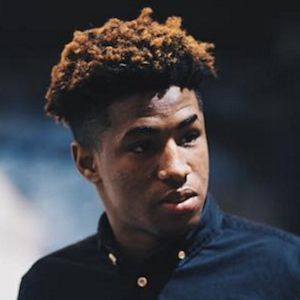 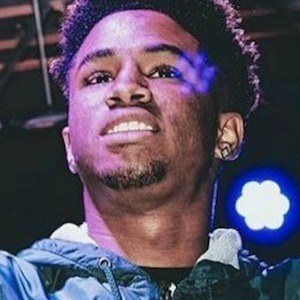 Rapper who collaborates with Lucas Coly and WillGottheJuice as part of a trio called Diamondz.

He was releasing music as a solo artist during his teenage years, putting songs on YouTube such as "In the Air."

He and Diamondz dropped tracks on SoundCloud called "Rice N' Cabbage" and "Midnight" in September of 2015.

In May 2017, he posted a childhood photo featuring his mother on Instagram.

Dillyn Troy Is A Member Of