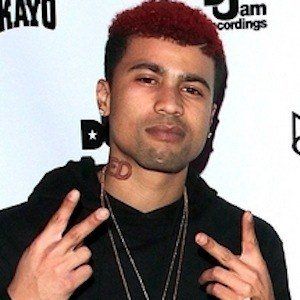 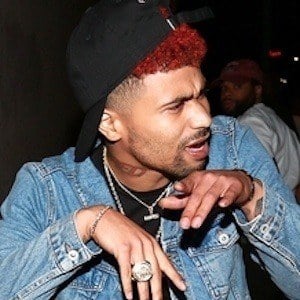 Rapper who became known after performing with Chris Brown. He has featured him on his hit songs "Bounce" and "Fool With It." He has also worked with Snoop Dogg on his single "My Money."

He started working at the same studio as Chris Brown and the two became close friends and went on tour together.

He once threatened Tyson Beckford after he took a picture with Chris Brown's girlfriend Karrueche Tran.

He once tried to collaborate with Rihanna after her relationship with Chris Brown.

Kid Red Is A Member Of