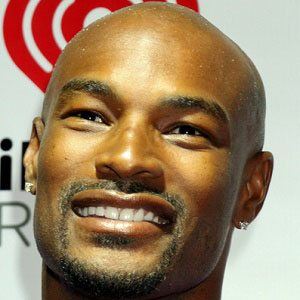 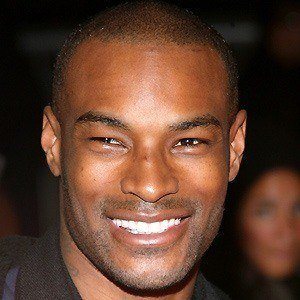 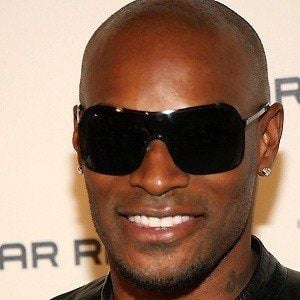 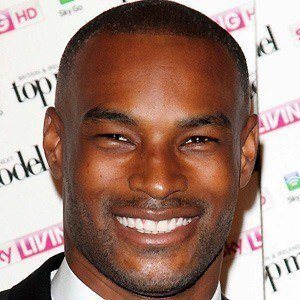 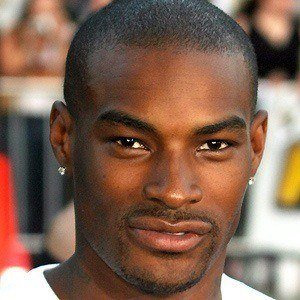 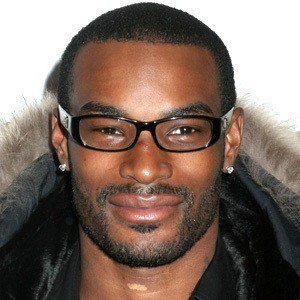 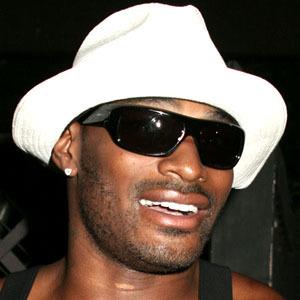 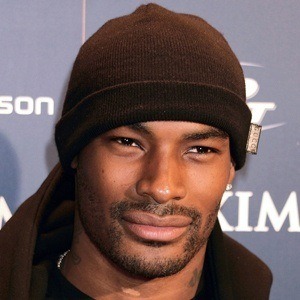 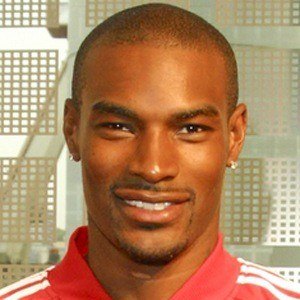 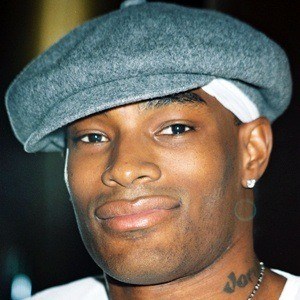 Former Ralph Lauren Polo model and host of Bravo's Make Me a Supermodel. His film credits include Into the Blue and Kings of the Evening.

He played on both his high school football and track teams before becoming a model.

He appeared in Britney Spears' music video for her song "Toxic."

He grew up in Rochester, New York with Afro-Chinese-Jamaican parents. He married Berniece Julien and he has a son named Jordan.

He worked as a Ralph Lauren underwear model during the 1990s.

Tyson Beckford Is A Member Of