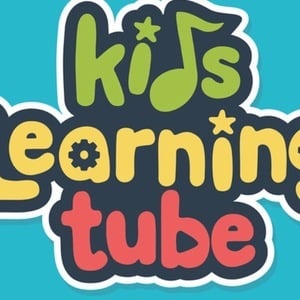 Educational YouTube personality whose channel is filled with videos of animated characters and songs to teach children educational material in a fun manner. The channel has accrued more than 850,000 subscribers and over 638 million views.

The first song posted to his YouTube channel was made to help kids learn to count from 1 to 10.

He made his songs available via albums called Countries of the World and More, Space, Periodic Table, Human Anatomy and More!, Solar System Learning Songs, Learning Songs and Sing Alongs and Body Part Songs and More.

His name is Matthew and he is from New Hampshire.

He and Mya Reyes both became known for their educational channels.

Kids Learning Tube Is A Member Of