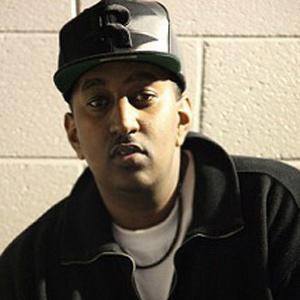 Record executive and actor who appeared in the stage productions of Rock of Ages.

Early in his life, he was interested in computers, but he later moved his focus to the entertainment industry.

He played the role of a DEA agent in Snitch, which starred Dwayne Johnson.

He was born into an Ethiopian family, and has one younger brother.

He is a close acquaintance of Nicki Minaj.

Kidus Henok Is A Member Of