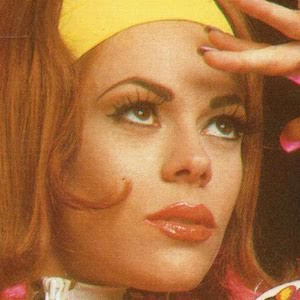 Singer and DJ who was a member of Deee-Lite from 1989 to 1996 before starting her solo career.

Believing she wanted a career in fashion, she attended the Fashion Institute of Technology.

Her group Deee-Lite released its debut album, World Clique, in 1990.

She was born in Youngstown, Ohio, and was raised in Pittsburgh.

She has contributed to the albums of singer Bootsy Collins.

Kier Kirby Is A Member Of