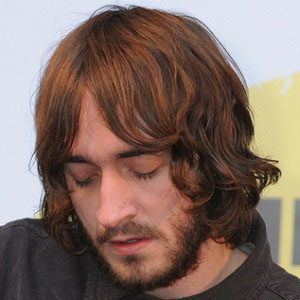 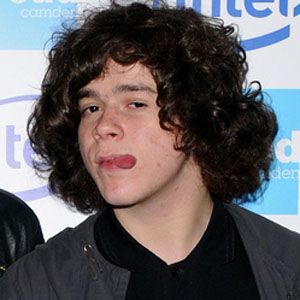 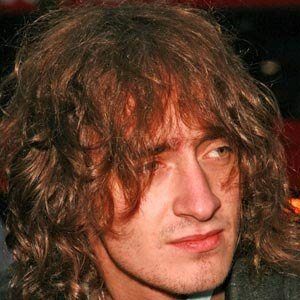 Bassist and singer for the acclaimed Scottish group The View. The View's debut album, Hats Off to the Buskers, was nominated for the prestigious Mercury Prize in 2007.

He and the rest of the View initially formed as a cover band, playing songs by bands like The Sex Pistols.

NME magazine ranked him sixth on their 2006 Cool List.

He has Charlene from the group Wasted Little DJs.

He appeared on the NME Cool List alongside 2006's #1, Gossip frontwoman Beth Ditto.

Kieren Webster Is A Member Of