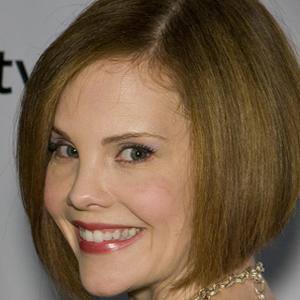 Actress and model played Alex Tabor on Saved by the Bell: The New Class.

She was the face of Kanebo Cosmetics in Tokyo.

She was married to Jonathan Lemkin for 15 years before marrying Kirk Acebedo in 2005. Her daughter Misti Traya also became an actress.

She played the homewrecker Nora Huntington in Desperate Housewives, which starred Kathryn Joosten.

Bring It On: All or Nothing
Independence Day
Beyond the Blackboard