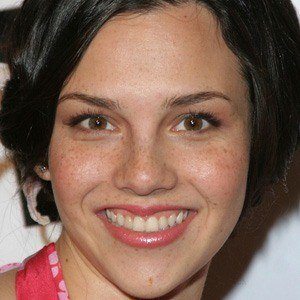 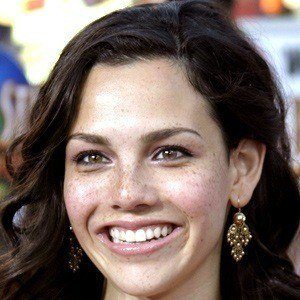 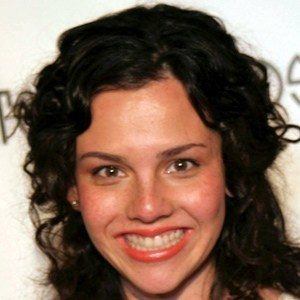 Actress who became a child television star for her role in the comedy series Living with Fran.

She was study body president at the all girl school Marlborough in Los Angeles, California.

She acted in the film Material Girls, which starred Hilary and Haylie Duff.

She is the daughter of actress Kiersten Warren and screenwriter Jonathan Lemkin.

She had a role alongside Usher in the 2005 film Dying for Dolly.

Misti Traya Is A Member Of