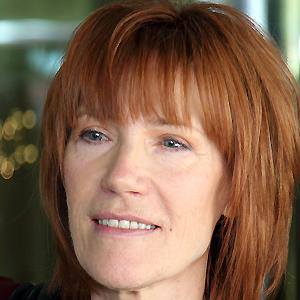 She began her entertainment career as a background singer and local performer.

She earned an Olivier Award nomination in 1989 for her starring role in the London stage production of Blood Brothers.

When she was twenty-eight, she lived in California with Elton John's guitarist, Davey Johnstone. Her birth name is Pauline Matthews.

She provided vocals for the 1990 album Freudiana by The Alan Parsons Project.

Kiki Dee Is A Member Of