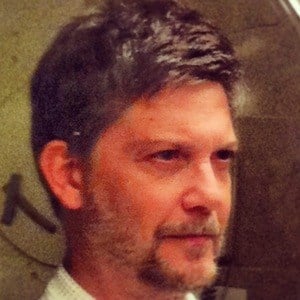 Film and television actor who is predominantly recognized for his work in the 2003 comedy feature Viva Voz. He also appeared in the well received 2002 drama Lost Zweig.

He began his career as a stage performer during the 1980's.

He was cast on Time Does Not Stop which starred Juliana Paiva.

Kiko Mascarenhas Is A Member Of