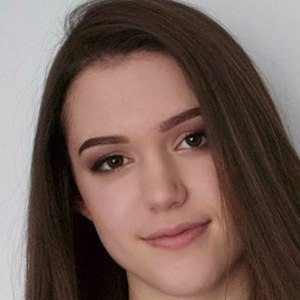 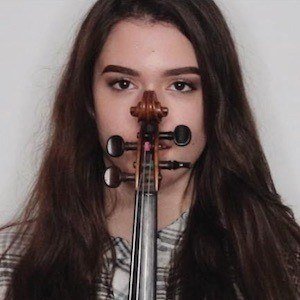 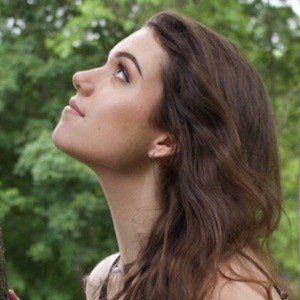 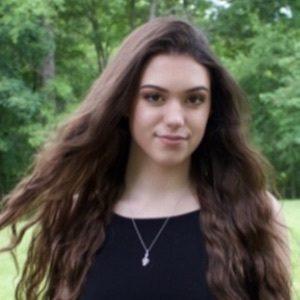 Violinist who is widely known for her KileyAnn YouTube channel. She has gained popularity there for her original violin covers of popular songs as well as reactions, challenges, and personal vlogging entries.

One of her most popular YouTube videos, "REACTION TO TREAT YOU BETTER MUSIC VIDEO," has amassed more than 60,000 views. She released her first single "Without Me Now" to YouTube in July 2017.

She was born to parents Tina and Greg Rowe and grew up in New York. She has an older sister named Stephanie. She is of Irish, Italian and German descent.

She is a self-professed Shawn Mendes super-fan and has published multiple YouTube reaction videos to his original music and music videos.

Kiley Rowe Is A Member Of