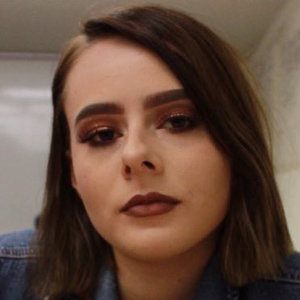 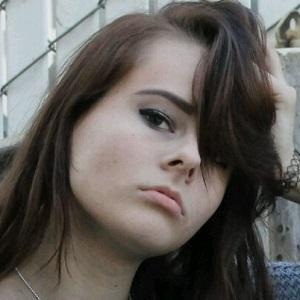 Also known as Kiley Rhian, she makes up one half of the YouTube duo KileyandGriffin, performing alongside her younger brother Griffin. The channel became known for comedy videos, challenges, vlogs, and DIYs.

She was homeschooled when she started the YouTube channel KileyandGriffin in June of 2014.

In September of 2014, with only 1,000 subscribers, she and Griffin were on the front page of their local newspaper and appeared on local television news.

In addition to Griffin, she has an older brother named Gavin and a younger sister named Kynlee. Their parents are Mike and Stacy. She posted a Boyfriend Tag video with her boyfriend Sean Castro.

She is best known for transforming Griffin into Luke Hemmings and the other three members of 5 Seconds of Summer.

Kiley Thompson Is A Member Of