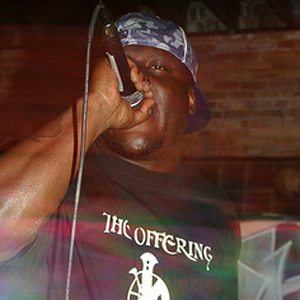 Best known for his association with the Wu-Tang Clan, this New York-based rapper also performed with a hip hop supergroup called The HRSMN. Known for such solo albums as Heavy Mental and View from Masada, he frequently included controversial and highly political lyrics in his songs.

Early in his career, he was featured on two 1994 tracks by Gravediggaz: "Graveyard Chamber" and "Diary of a Madman."

He and fellow New York rapper Ghostface Killah both joined the Wu-Tang Clan.

Killah Priest Is A Member Of