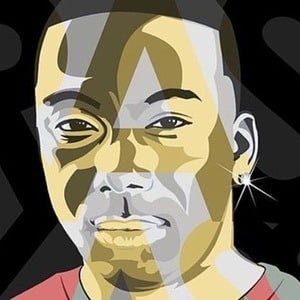 In 1996, he released his debut album Soul on Ice followed by his second, Rasassination which featured artists like Twista and Dr. Dre.

During the production of his fourth album Goldyn Chyld, he was jailed for drunk driving, inspiring him to produce his mixtapes Institutionalized I & II.

His real name is John Austin IV. In 1996, he and Teedra Moses gave birth to twin sons named Ras and Taj.

Ras Kass Is A Member Of