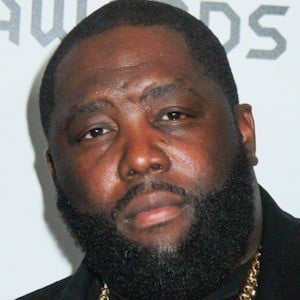 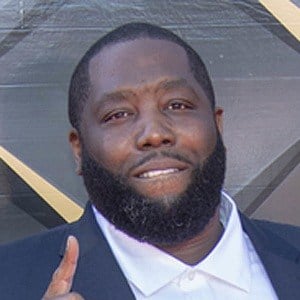 Born Michael Render, he is an American rapper and one-half of the popular duo known as Run the Jewels. He also became known for his collaborations with OutKast, TI, and Rick Ross, among others. He is also the co-owner of The Swag Shop.

He attended Morehouse College in the mid 90's and made his debut on the 2000 hit "Snappin' and Trappin.'" He attended Douglass High School.

He and his wife Shana opened up a barbershop in Atlanta in 2011.

Killer Mike Is A Member Of