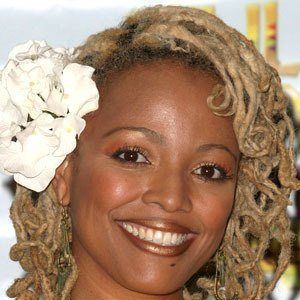 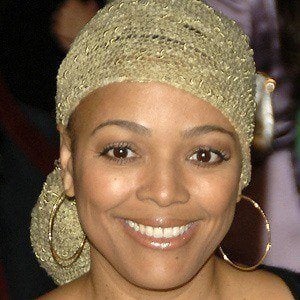 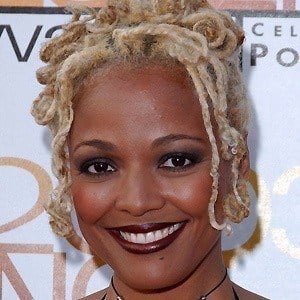 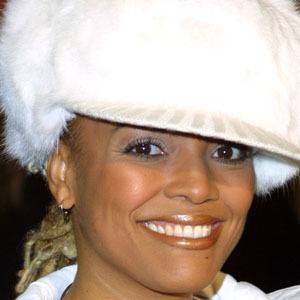 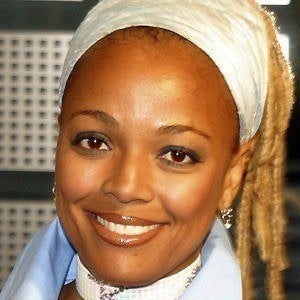 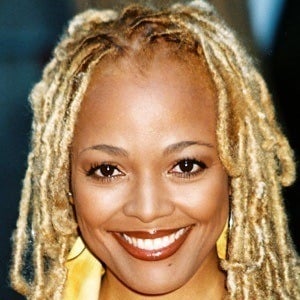 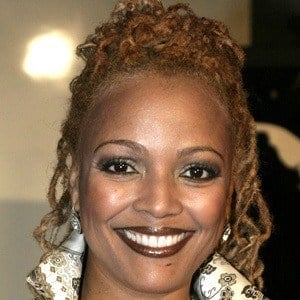 Actress remembered for her role as Tootie on the television series The Facts of Life who also appeared in What to Expect When You're Expecting. She became a competitor on season 22 of ABC's Dancing with the Stars.

She had one of her first acting jobs for a Mrs. Butterworth pancake syrup commercial.

She is known for her catchphrase, "We are in trou-ble!" from the show The Facts of Life.

She married Christopher Morgan in July of 2007, and the couple had a son two months before their marriage. In 2013, they welcomed their second son. She was previously married to Johnathon Franklin Freeman from 1995 until their divorce in 2001.

George Clooney co-starred with her in The Facts of Life.

The Real Housewives of Atlanta
The Upshaws
Living Single
More