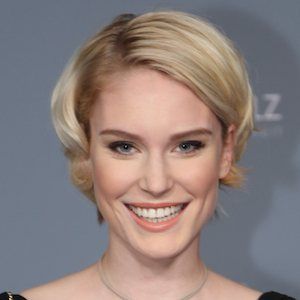 German fashion model who rose to fame after competing on the reality television program Germany's Next Topmodel in 2016. She ultimately won out the entire contest securing a modeling contract with the agency ONEeins.

She studied law at the Justus Liebig University of Giessen.

In 2017, she guest starred on an episode of the TV series Jerks.

She is the daughter of Gabor Hnizdo and she has a sister named Nina.

She competed on Germany's Next Topmodel which was created by Heidi Klum.

Kim Hnizdo Is A Member Of