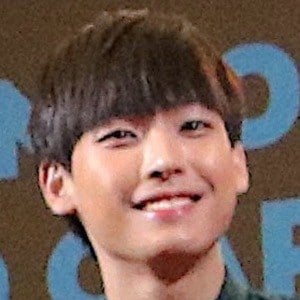 He was awarded a spot on SF9 after competing in the Mnet competition series Dance or Band in 2016.

His real name is Kim In-seong, but he is better known as Inseong.

He and Young-bin are both on the K-pop band SF9.

Kim In-seong Is A Member Of