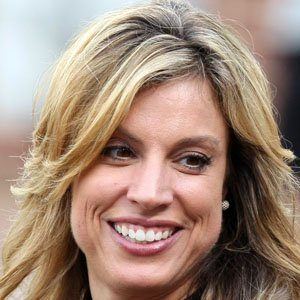 A clubhouse reporter for the New York Yankees for the YES Network, and also occasionally she hosted sports talk shows on WFAN.

She was a beat reporter covering the New York Giants, and wrote a column about the NFL for the Newark, New Jersey Star-Ledger.

After leaving the YES network, she signed on as a New York-based reporter for the NFL Network.

She grew up in Dallastown, Pennsylvania.

She covered Andy Pettitte's final goodbyes to the Yankees when he retired from baseball.

Kim Jones Is A Member Of