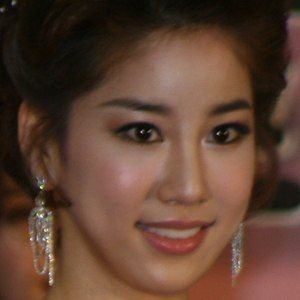 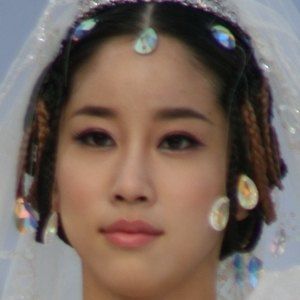 Korean model and actress best recognized for earning the title of Miss Korea 2009. She went on to represent her nation in the 2009 Miss World pageant and in the 2010 Miss Universe pageant.

Since her pageant success, she has earned recurring roles in Korean dramas like If Tomorrow Comes and 38 Revenue Collection Unit.

The child of Jeong Eun-kyeong, she was born Kim Lia in Seoul, South Korea.

A supporting cast member on 38 Revenue Collection Unit, she acted alongside Seo In-guk.

Kim Joo-ri Is A Member Of