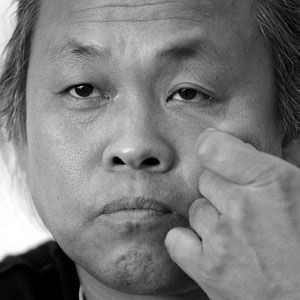 He won first prize in a screenwriting contest held by the Korean Film Council in 1995.

His family lived in a mountainous village before moving to Seoul.

He and French director Claude Sautet both won the Silver Lion Award for Best Director at the Venice Film Festival.

Kim Ki-duk Is A Member Of