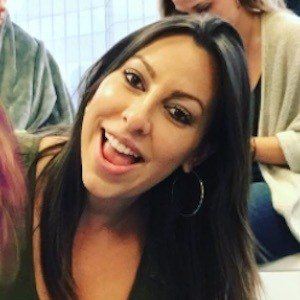 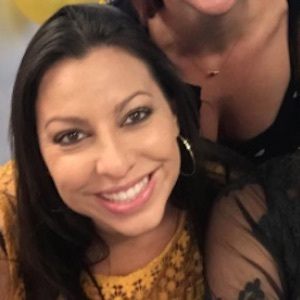 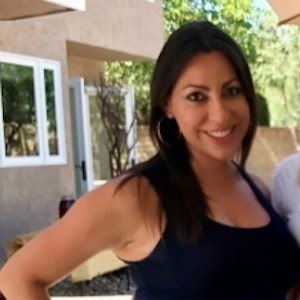 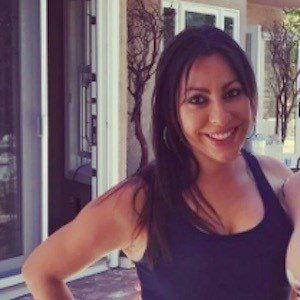 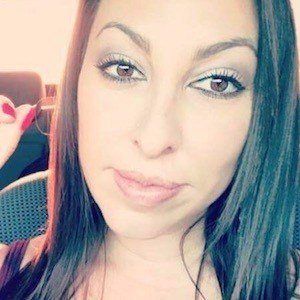 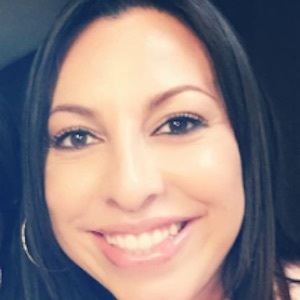 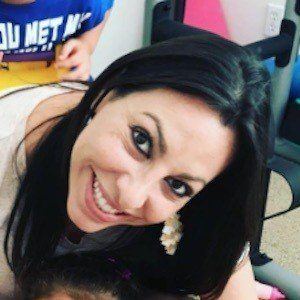 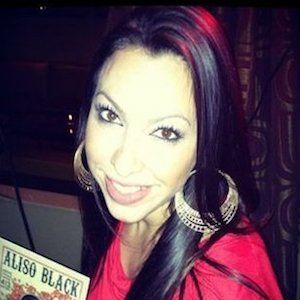 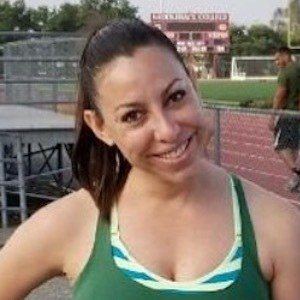 American Twitter personality who is recognized for having been ranked in the top 20 of Orange County, California's Twitter accounts. She would go on to garner over 50,000 followers on the platform.

She worked as a project manager at Creative Circle.

She was photographed with comedian Kevin Nealon in 2015.

Kim Leyva Is A Member Of