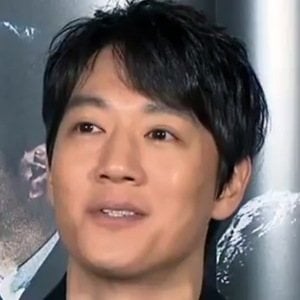 South Korean film and television star who first rose to fame in the romantic comedy series Rooftop Room Cat. He then went on to earn prominent leading roles in My Little Bride, A Thousand Days' Promise, and Punch.

His first dream was to become a professional basketball player but after an ankle injury, he turned his sights to acting, studying theatre and film at Chung-Ang University.

In 2015, he won Actor of the Year for his role in Punch at the SBS Drama Awards.

He was born to Kim Nam-seob in Gangneung, South Korea.

In 2016, he joined the cast of the drama series Doctors with Park Shin-hye.

Kim Rae-won Is A Member Of