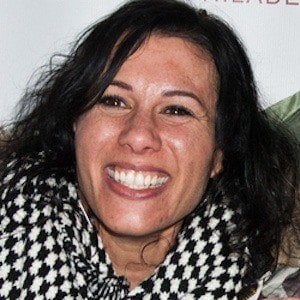 Drummer and vocalist most well known as one half of the indie duo Matt & Kim. The pair has released almost half a dozen successful albums since their formation in 2004.

She met partner Matt Johnson while they were attending the Pratt Institute and first began performing with him in 2004. Neither of them knew how to play their instruments when they formed Matt & Kim.

Matt & Kim's music has been used on a variety of popular television shows like Entourage, Gossip Girl, and The Mindy Project.

She is a native of Brooklyn, New York.

Kim Schifino Is A Member Of