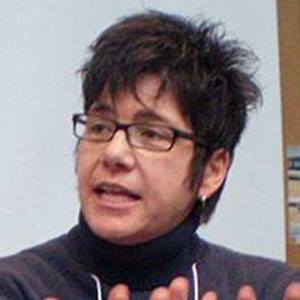 She originally started her career as a writer and journalist for The Anchorage Daily News in Alaska. She then spent six years working for the San Francisco Chronicle. She joined the New York Times in 2004 as the Southern Bureau Chief.

She is known for having been a part of the Pulitzer Prize winning team in 2018 for public service who reported on workplace sexual harassment issues.

She was born and raised in Eau Claire, Wisconsin.

She shared a photo with professional chef Pati Jinich in Mexico City to her Instagram in July of 2018.

Kim Severson Is A Member Of