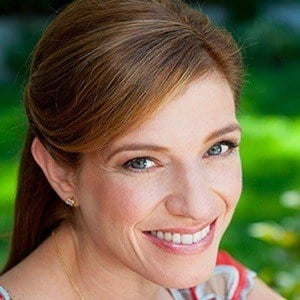 She started cooking Mexican cuisine out of homesickness when she moved to Dallas with her husband.  She previously worked as a political analyst.

She released her first cookbook, Pati's Mexican Table, in March 2013. Her second cookbook, Mexican Today, was released on 2016.

She married Daniel Jinich in 1996 and they have three sons together.

She cooked President Barack Obama's Cinco de Mayo at the White House in May 2014.

Pati Jinich Is A Member Of