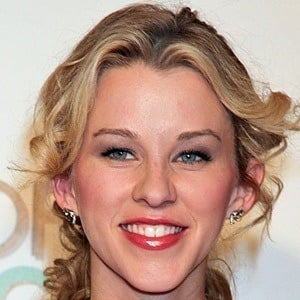 Actress who has had recurring roles on Saving Hope, The Good Wife, and I Just Want My Pants Back.

Her first leading role was opposite Paul Sorvino in the 2007 independent film Greetings from the Shore.

She has a brother named Matt.

She starred alongside Sarah Jessica Parker in Sex and the City and Did You Hear About the Morgans?

Kim Shaw Is A Member Of