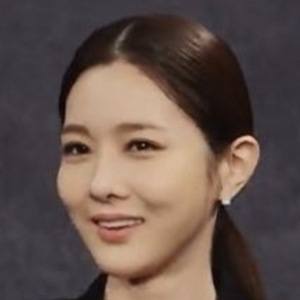 Actress who's made appearances in different TV shows, including Coffee House, Dear My Sister and The Full Sun. She won an APAN Star Award for Best Dressed in 2014.

One of her first TV appearances was playing Soon-geum in As the River Flows.

She had a guest role in variety series Running Man.

She is from Busan, South Korea.

She won an award for Best New Actress at the 2nd APAN Star Award where Song Hye-kyo won a grand prize.

Kim Yoo-ri Is A Member Of