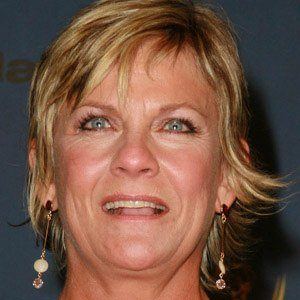 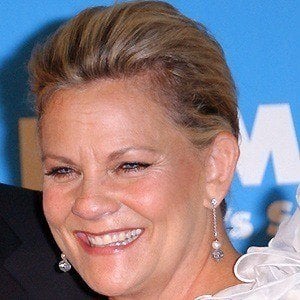 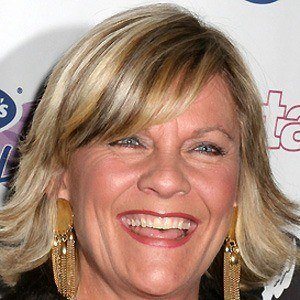 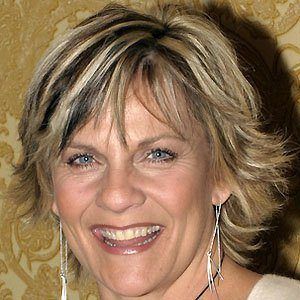 She attended the American Conservatory Theatre in San Francisco.

She has been honored with multiple Daytime Emmy awards for Outstanding Lead Actress in a Drama Series for her role on Guiding Light.

She married A.C. Weary and the couple had three children together.

She appeared in the 1981 film Body Heat with Kathleen Turner.

Kim Zimmer Is A Member Of