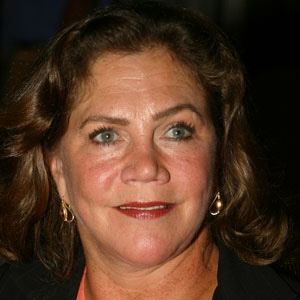 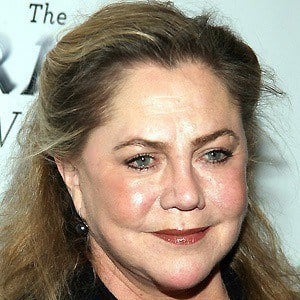 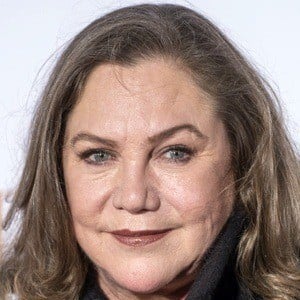 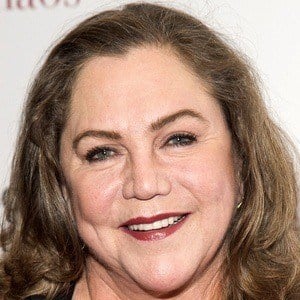 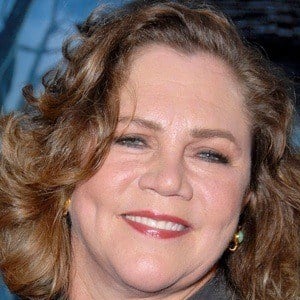 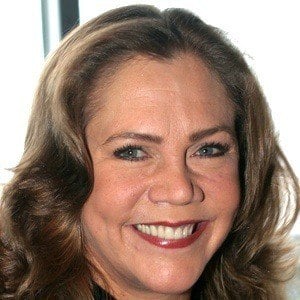 Academy Award-nominated actress well known for her performances in 1981's Body Heat and 1984's Romancing The Stone. She provided the voice of Jessica Rabbit in the Disney film Who Framed Roger Rabbit? She has also appeared in Californication and Serial Mom.

As the daughter of a diplomat, she lived in Canada, Venezuela, England, and Cuba.

She played the father of Chandler Bing in the sitcom Friends.

She married Jay Weiss in 1984, and the couple had daughter named Rachel Ann in 1987.

She worked with Christopher Lloyd in the 1988 film Who Framed Roger Rabbit.