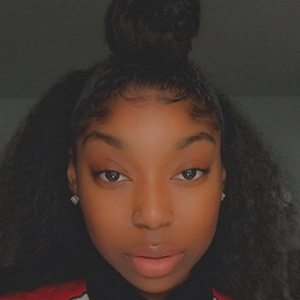 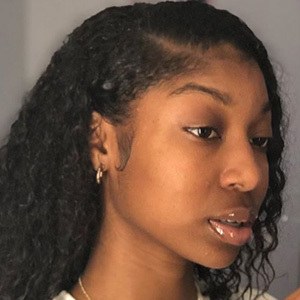 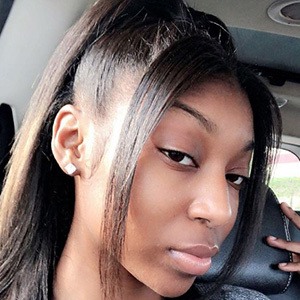 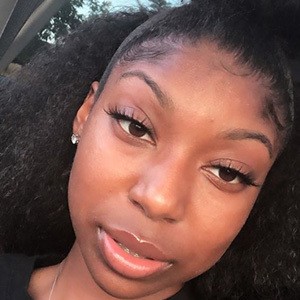 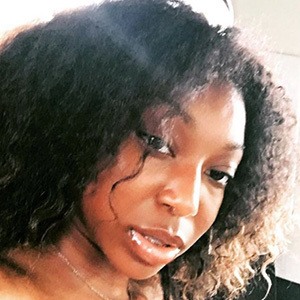 Social media celebrity who, along with her boyfriend Tank Richardson, formed one half of the TK ALLTHEWAY YouTube channel. The two of them are best known for their wild pranks and challenges which they share with 250,000 subscribers.

She has worked as a model and began posting selfies on Instagram.

Her first YouTube clip to cross 1 million views was 2019's CAUGHT CHEATING WITH THE DOOR LOCKED PRANK ON BOYFRIEND!!! **HE GOT THE STRAP**.

She and Tank have been based in Los Angeles, California. They welcomed a daughter named Synai in August of 2020.

Kimari Coleman Is A Member Of