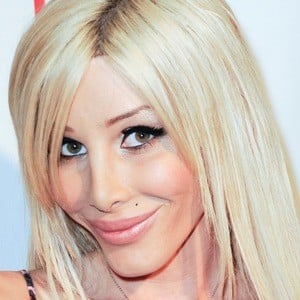 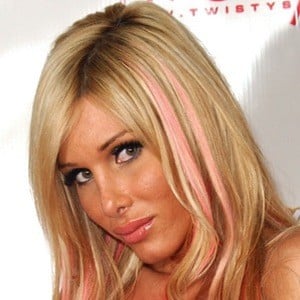 Trans actress known for her roles in both adult films and reality television series. She is also the founder of her own production company within the adult film industry called Kimber James Productions.

She was born with Klinefelters syndrome, a chromosomal disorder which led to her transitioning at the age of 12. She began working as an assistant to actress Gia Darling and in 2008 was signed as the first transexual performer with the LA District Models Agency.

She is known for having won the 2010 AVN Award for Transexual Performer of the Year. She also appeared in an edition of Maxim Magazine in May of 2010.

She was born and raised in Miami, Florida.

She appeared on an episode of the E! reality series Botched alongside Terry Dubrow and Paul Nassif in July of 2014.

Kimber James Is A Member Of