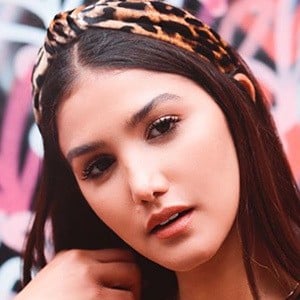 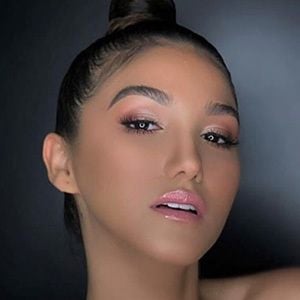 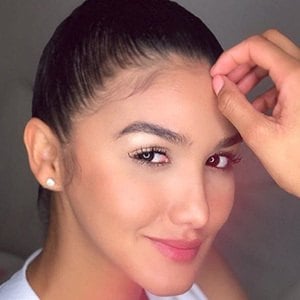 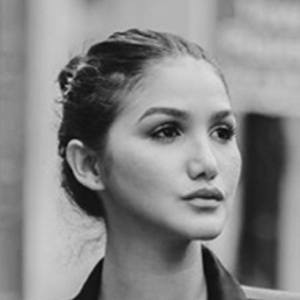 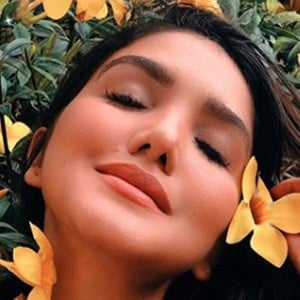 She started modeling in her mid teens and went on to earn an undergraduate degree in fashion design and architecture from the Pontificia Universidad Catolica Madre y Maestra.

She competed in the 2014 Miss Universe pageant, but failed to make it to the Top 15.

Raised by her Italian father, she spent her early years in Salvaleon de Higuey, Dominican Republic. She began a relationship with a guy named Carlos.

Kimberly Castillo Is A Member Of