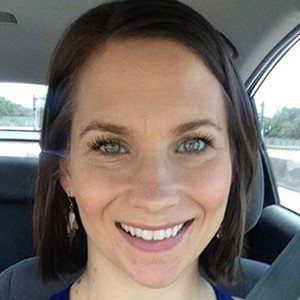 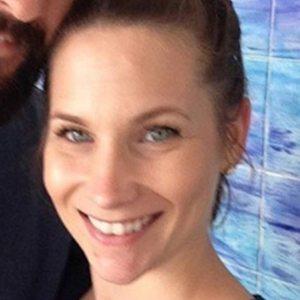 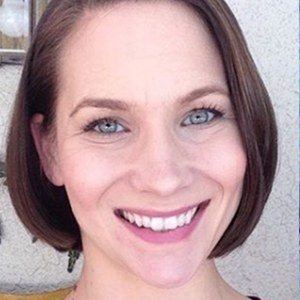 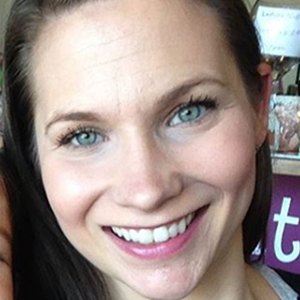 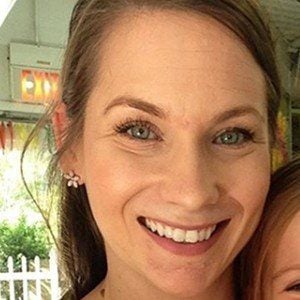 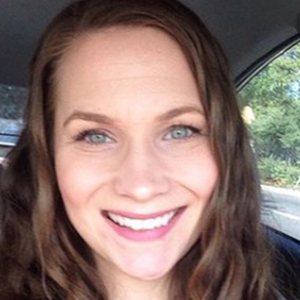 Lifestyle, food, haul and family vlogger who owns and operates a YouTube channel called THE WADS.

She initially created her YouTube channel with a username of MamaBearShares.

She worked at a Placenta Encapsulation service called Fruit Of Your Womb.

She is the youngest of five children with two brothers and two sisters named Alfred, Tina, Franky and Jenn. She is a mother of four children named Avalina, Eleanor, Wentworth, and Meredith.

She is the matriarch on a family channel like Bonnie Hoellein.

Kimberly Wadsworth Is A Member Of