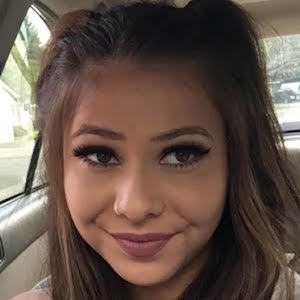 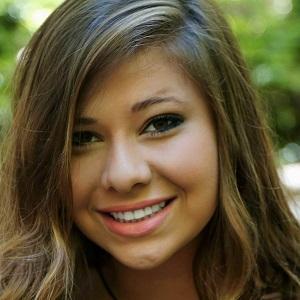 Initially gaining fame under her social media name Kinda Sarah, she became known for posting comedic videos to both her Vine and YouTube accounts. Her Vine account had more than 3 million followers by the time the app was shutdown. She has more than 1.6 million subscribers on YouTube. In 2019, she joined the cast of The Reality House.

She grew up in a small town in Oregon and worked at a trampoline park. She frequently made random YouTube videos with her friends in middle school but they never received any views. She started Vining when she was 16 years old.

She appeared at the MTV Video Music Awards in 2015 and has done several commercials for MTV. A humongous One Direction fan, her dream is to meet Harry Styles. She camped outside of Coachella in 2019 and got sick afterwards.

Her father, Rick Baska, played in the NFL and her mother's name is Barbara. Her older sister Rachel has appeared in a few of her videos. She dated Nelson Willam Armstrong from 2017 to 2020.

She and Zachary Piona were tagged in a Vine created by Catastrophe Edits.

Sarah Baska Is A Member Of