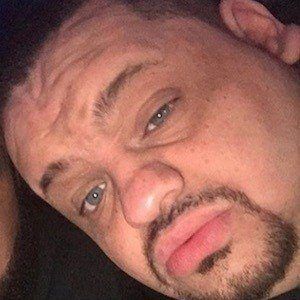 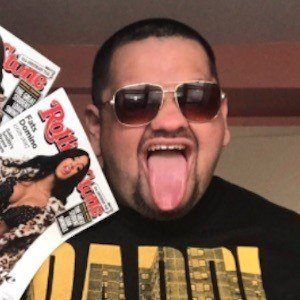 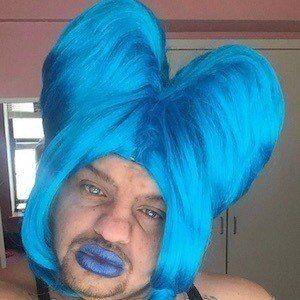 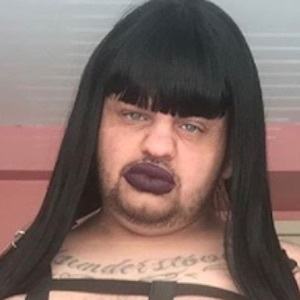 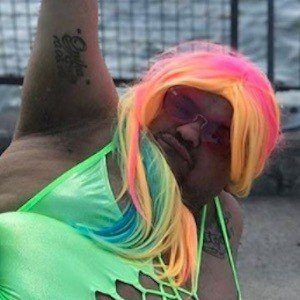 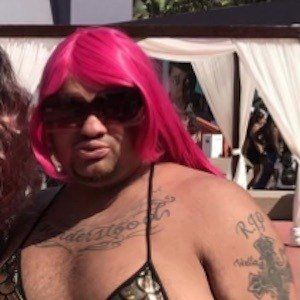 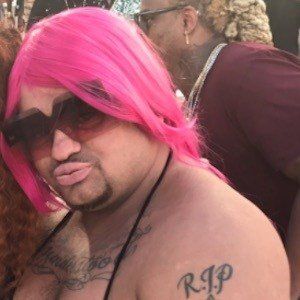 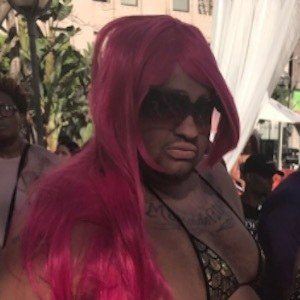 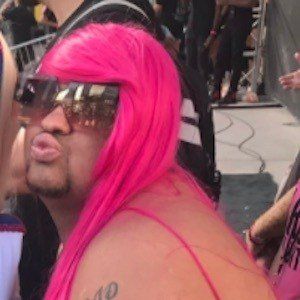 He performed in earlier Dancehall King competitions before hosting the New York edition, including one in Florida.

He auditioned to be on America's Got Talent in 2017.

He was 4 years old when his younger brother Kevin passed away.

He was one of several talents invited to be a part of an Amber Rose Los Angeles event in October of 2016.

King Chrissy Is A Member Of