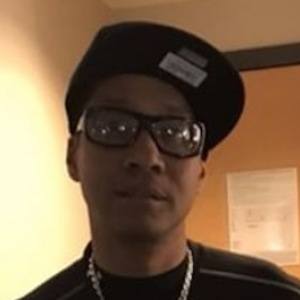 Professional stunt rider well known for showcasing the art of the wheelie in his published online videos. His Instagram account earned 30,000 followers.

He posted a magazine cover photo of himself as his debut Instagram picture in August of 2012.

He created a web series called The New Jersey found on a YouTube channel titled makesvideosnotwar.

He was born in Trinidad, but would later call New Jersey in the United States home.

He and Clint Ewing are both stunt motorcycle riders.

King Rommel Is A Member Of