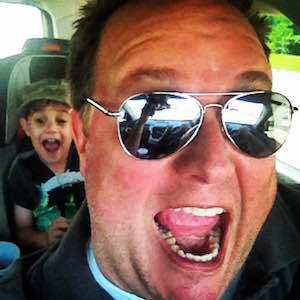 Social media personality who became particularly known for his prolific KingDaddy Vine account, where he often posted vignettes dealing with his family life as well as short comedic scenes.

He joined Twitter in May 2010. His kingdaddy handle there began establishing his social media presence.

He amassed more than 650,000 followers to his Vine account. He frequently posted commentary on news items using his young son's reactions to various everyday life events.

He was born and raised in Oklahoma.

On February 12, 2016, he posted one of his most popular Vine vignettes, which featured Hillary Clinton and Bernie Sanders debating during the 2016 election season.

kingdaddy Is A Member Of