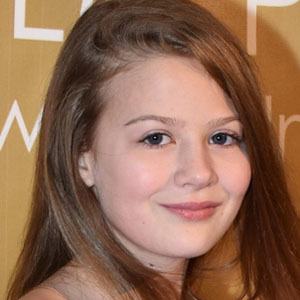 Film and television actress known for joining the cast of the 2017 comedy film Permanent. She also appeared in the 2016 horror The Veil.

Her first major screen role was in a 2016 episode of Angie Tribeca.

She has appeared in numerous short films such as No More Tomorrows, Astronaut Camp, and Leave It to Dad.

She has an older sister named Kay.

In Permanent, she joined a cast that included Patricia Arquette and Rainn Wilson.

Kira McLean Is A Member Of