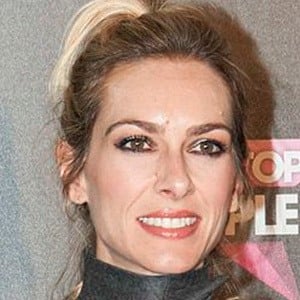 She studied at Cristina Rota's School. She had her screen debut in 1999, presenting the program Desperate Social Club.

Her mother is movie producer Marta Miró. Her siblings are Sarah and actor Ciro Miró.

Penélope Cruz and Lluís Homar were amongst her costars in Broken Embraces.

Kira Miró Is A Member Of