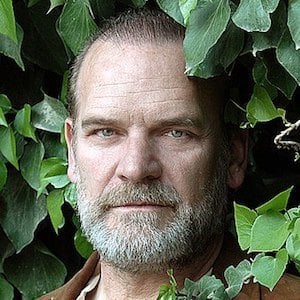 Spanish film and TV actor as well as theater director featured in the Pedro Almodovar films Bad Education and Broken Embraces. He was also seen in Paper Birds and played the robot Max in Kike Maíllo's film Eva.

He studied primary education at Escuelas Homar. He was an altar boy at the church of Sant Joan d'Horta. He also studied law at the Autonomous University of Barcelona.

He portrayed Superintendent Casas as a series regular for the show Bajo sospecha.

He was born Lluís Homar i Toboso in Barcelona.

He stars alongside Yon Gonzalez in Bajo sospecha.

Lluís Homar Is A Member Of